If you had $300 and one hour to give it away, who would you choose?

In November of 2014, Lakeside Auto Group partnered with JET 24, FOX 66, and YourErie.com to start a community movement based on the historical worldwide concept of Paying it Forward. Owner of Lakeside Auto Group, Andy Gabler, wanted to help people in need by giving other folks in the community the means to contribute to this very idea.

Lakeside Auto Group's Pay It Forward happens every Wednesday morning on JET 24/FOX 66's Good Morning Erie at 8AM EST, with clues as to where the Pay It Forward truck will be. On August 9th, contestants gathered at Plyler Entry Systems, where Letitia drew an Ace of Spades. Plyler matched the $300 donation and Letitia paid it forward to a friend's daughter in need of repair on her car. 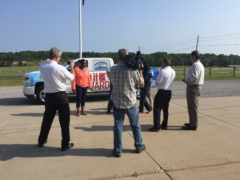 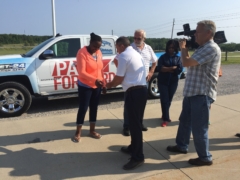 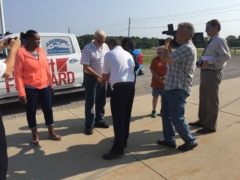 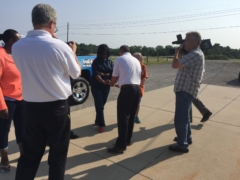